Almost exactly 40 years after their first appearance on American television (September 10 1981), Nickelodeon is bringing back the Smurfs to TV with an all-new CG-animated series premiering Friday, September 10, at 7:30 PM (ET/PT), and will follow internationally in the Fall.

Follow the beloved Smurfs on all-new adventures, packed with humor, heart and high-stakes action. In the premiere episode, “Smurf-Fu,” when Smurfette rescues Brainy from a giant snake, the other Smurfs ask her to teach them “Smurf-Fu.” Next in, “Diaper Daddy,” when everyone is tired of changing Baby’s diapers, Handy decides to invent a robot that will do the job.

The voice cast pushing the charm and absurdity of the original comics to even greater heights includes: David Freeman (7 Promises) as Papa Smurf, the father figure keeping the other Smurfs in line; Berangere McNeese (Matriochkas) as Smurfette, the curious Smurf who is always ready to take part in new adventures; Lenny Mark Irons (No Man’s Land) as Gargamel, the conniving human wizard with a bottomless thirst to capture Smurfs; Youssef El Kaoukibi (NRJ Belgium) as Brainy, who always considers himself the smartest of the bunch; and Catherine Hershey (Boundary Games) as Willow, the brave and wise matriarch of the girl Smurfs.

Back to the news 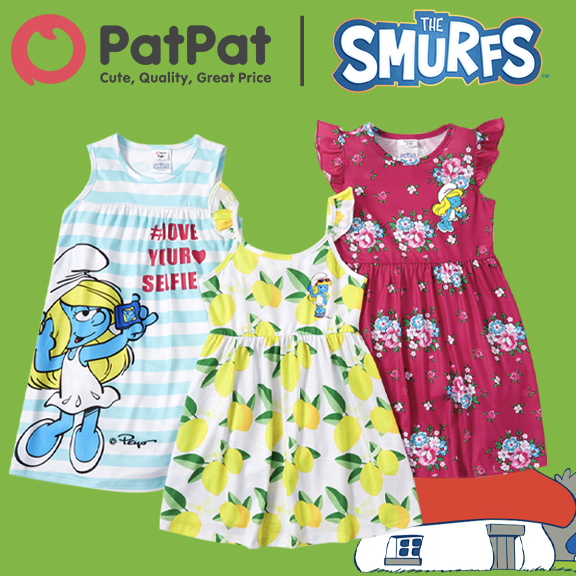 Discover the Smurfs Collection on PatPat.com 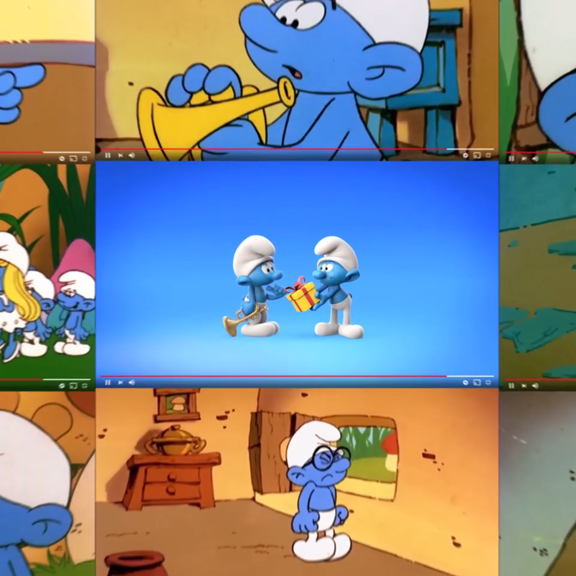 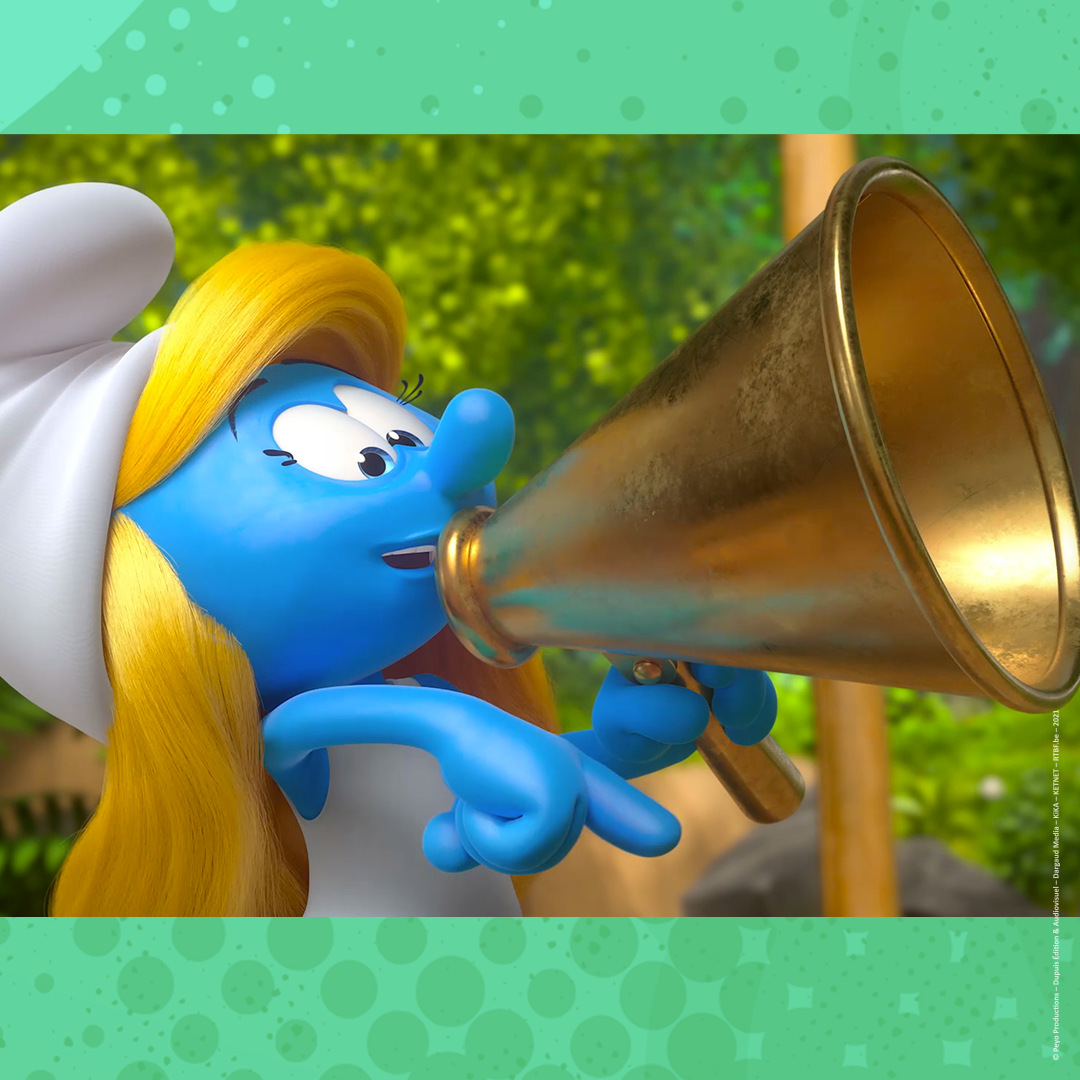 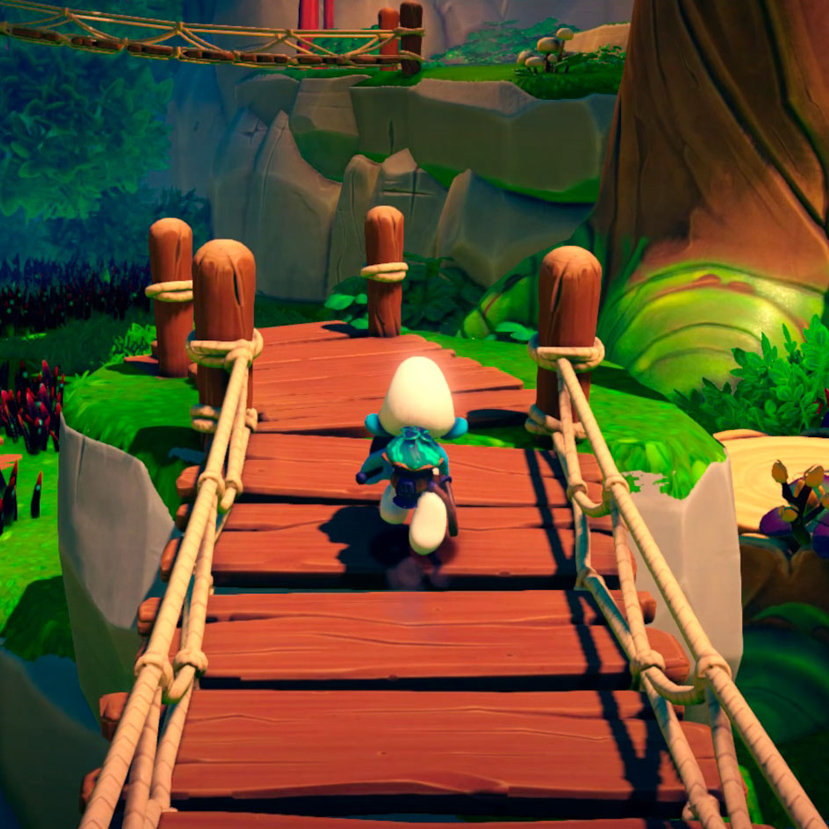